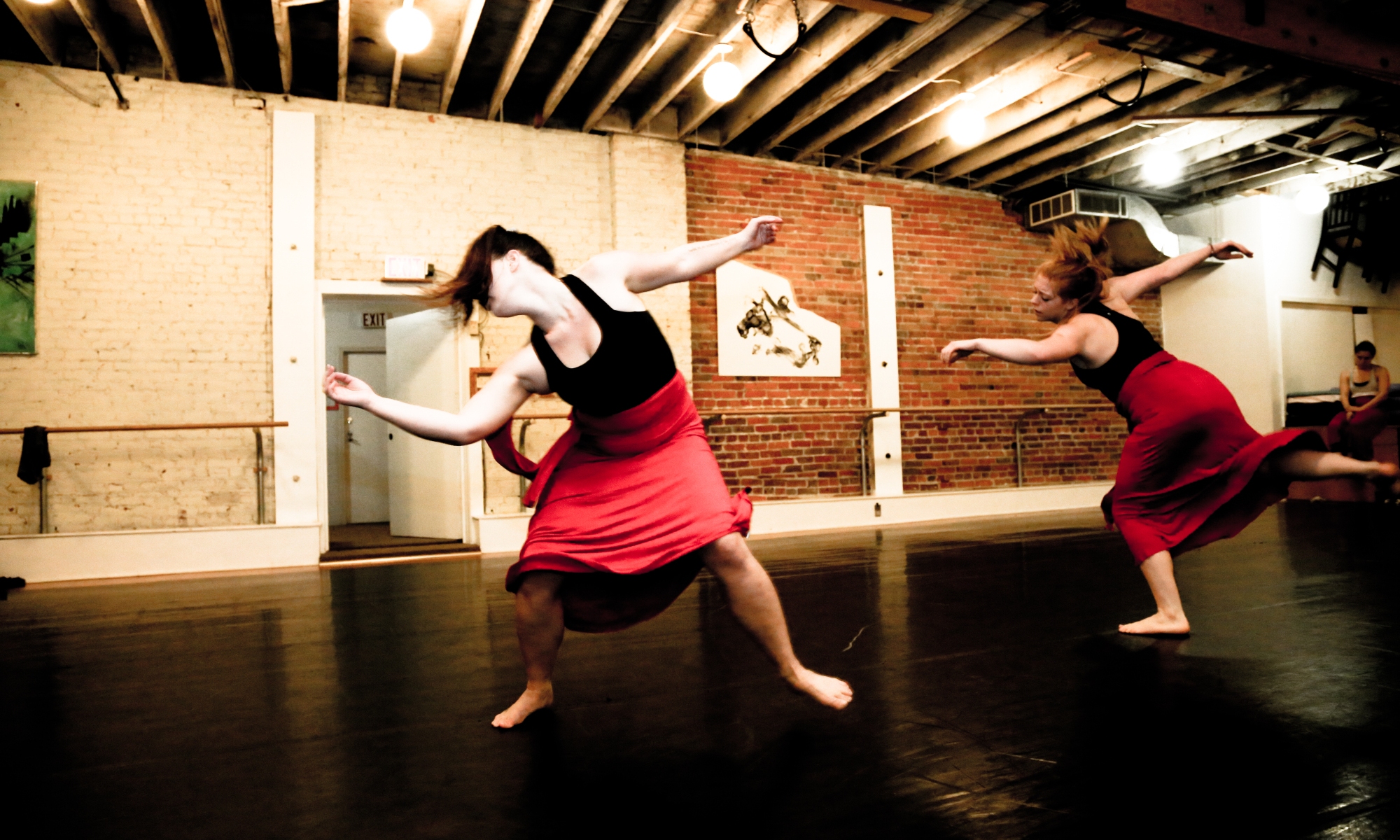 “For no apparent reason, she just started to dance.”

The inspiration comes from the historical story of the dance epidemic or dance plague of 1518. It was traced back to a lone women, Frau Troffea, who stepped onto a narrow busy street of Strasbourg, France, and began to dance. This plague lasted over a month, spreading to over 400 people and caused many deaths from exertion. The dancing was contagious and uncontrollable, rather than joyful; the afflicted dancers were said to have expressed fear and desperation and at times called out for help.

Designed in the style of a Operatic Ballet with a rhythmical contemporary twist, the company dancers—Naomi Graham, Carlene Brick, Meagan Saulnier, Caleigh Hunter, Christina Plaschka, and Lauren Fortier—all eventually succumb to the music and allure of the movement.